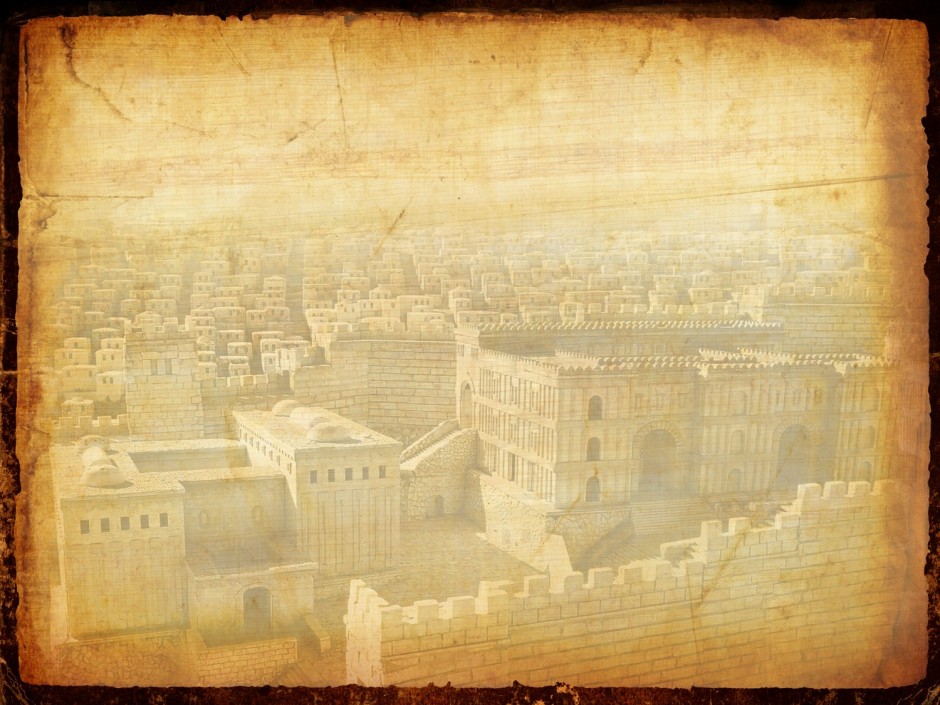 My family has loved doing advent devotionals for years, so I decided to write my own. I pray it blesses your family as much as it’s blessed mine.

You can purchase the whole book in print or in an ebook format on Amazon. You can download a printable set of ornaments here or draw or make your own!

Day 21: Return to the Promised Land

Song: How Many Kings?

God had spoken to His prophet Jeremiah while His people were in captivity in Babylon. God had told Jeremiah that His people would return to Israel after 70 years, and they did! God had even told the prophet Isaiah that He would redeem Israel using a king named Cyrus to rebuild Jerusalem and its temple … and He did! Just like God turned the heart of the Egyptian Pharaoh and the Babylonian King Nebuchadnezzar and the Roman Emperor Caesar Augustus, God turned the heart of the Persian King, Cyrus. God used King Cyrus, the king of a foreign land, to send the people back to the Promised Land of Israel and rebuild His temple in Jerusalem.

Around the same time that the temple was being rebuilt, the prophet Zechariah spoke to the people. Zechariah had more prophecies about the coming Savior. Zechariah said that Israel’s long-awaited king would come humbly, riding the foal of a donkey (Zechariah 9:9), that He would be betrayed for thirty pieces of silver (Zechariah 11:12-13), and that those who pierced Him would mourn over Him (Zechariah 12:10). Do any of these sound familiar to you?

As you read the Bible, be on the lookout for verses that show the fulfillment of these prophecies, given hundreds of years before Jesus was born. Just like the faithful Israelites studied the prophecies so they would recognize the Messiah when He came, we, too, should study the Bible so we will be ready when the Messiah returns. Jesus is coming AGAIN! He will return one day to save those who are eagerly waiting for Him! What a glorious day that will be!

Today is a perfect day to thank God for the incredible hope we have in Jesus, our Savior!

Remember … Christmas is all about Jesus!