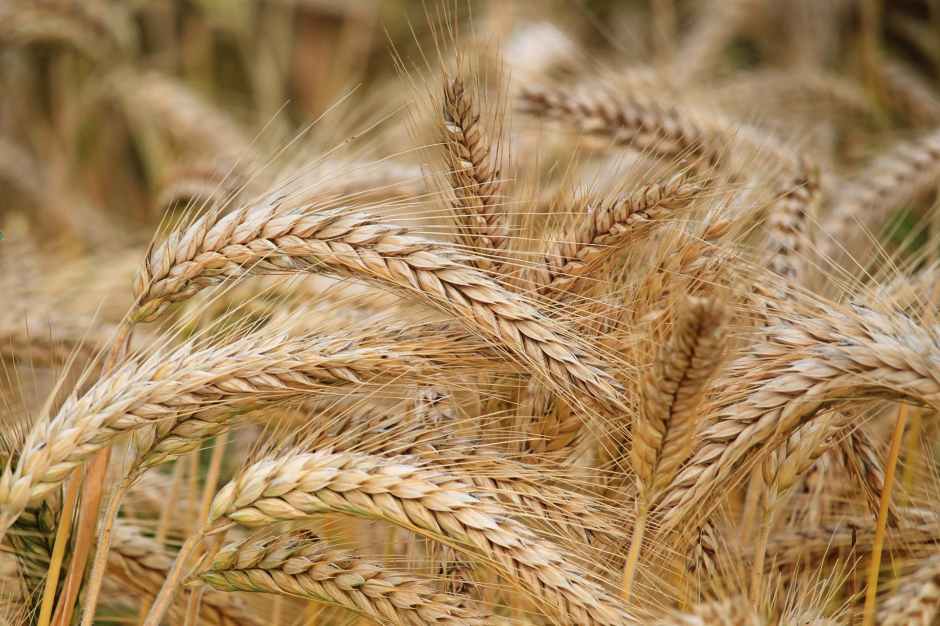 My family has loved doing advent devotionals for years, so I decided to write my own. I pray it blesses your family as much as it’s blessed mine.

You can purchase the whole book in print or in an ebook format on Amazon. You can download a printable set of ornaments here or draw or make your own!

Some years after the Israelites arrived in the Promised Land, there was a famine in the land. Some of the Israelites went to the nearby country called Moab. Naomi and her husband, Elimelech, and their two sons were among the Israelites who went to Moab. While they were in Moab, Naomi’s two sons married Moabite women. Eventually, Naomi’s husband and both of her sons died.

One of Naomi’s son’s wives was named Ruth. Even though Ruth was a Moabite, she loved God and she wanted to stay with Naomi even when she returned to Israel.

God’s love is available to people from every nation. Anyone who trusts in Jesus, the only Son of God, can become a child of God, whether they are an Israelite, a Moabite, an American or a Russian. God judges us by our heart of faith, not by the color of our skin or what language we speak.

God led Ruth to work in the fields of one of Naomi’s relatives named Boaz. Ruth worked diligently in Boaz’s fields. Boaz saw that Ruth was a kind, loving, hard-working woman. He wanted to marry Ruth and save the land of Naomi’s family.

God always has a purpose and a plan. Even when life looks hard, we can trust that God is working to bring about good.

Today is a perfect day to trust in Jesus, the King of Kings, the promised child of God.

Remember … Christmas is all about Jesus.