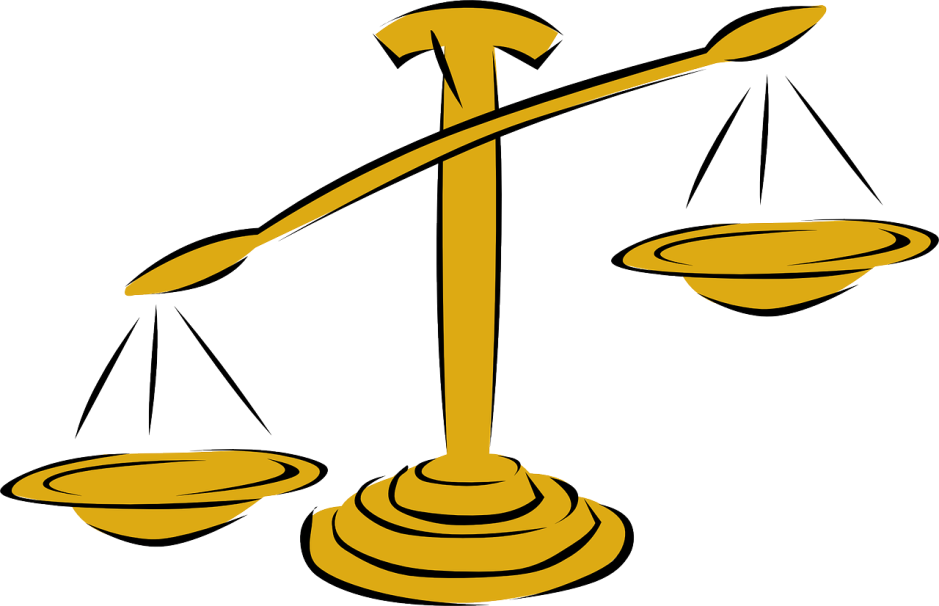 It was interesting today to read Psalm 7. Along with John 8. Psalm 7:8 says” The Lord judges the peoples; judge me, oh Lord, according to my righteousness and according to the integrity that is in me.” Then verse 11a says, “God is a righteous judge.”

I was thinking about how unrighteous I am. Like my favorite Bible verse, Romans 5:8, says, “God shows his love for us and that while we were still sinners, Christ died for us.” And like 1 Peter 3: 18a says, “For Christ also suffered once for sins, the righteous for the unrighteous.”

God is righteous and I am unrighteous and in need of his forgiveness. Yet, as a Christian, I should not just continue in sin because Christ will forgive me. Rather, as Psalm 7 encourages me, I am called to live a life of righteousness and integrity.

So when I got to John eight and read the story of the adulterous woman, I was encouraged in this truth again. On Jesus says in John 8:11b, “Neither do I condemn you; go, and from now on send no more.”

God is completely full of grace and mercy, but god is also holy and righteous. As His children and followers, we must not just “continue in sin that his grace may abound.” (More on this when we get to Romans 6.)

I found it particularly interesting that John 8:7, 9, “Let him who is without sin among you be the first to throw a stone at her…” “and they went away one by one, beginning with the older ones.”

The older I get, the more I recognize my own sin. As a young believer I thought I was so mature. God had changed me so much and brought me out of darkness and into light, but I still had so much to learn. Now I know the word well, and I know all the more what a terrible sinner I am. So many of my obvious, external sins are gone (by God’s grace!) but those inward sins of pride and malice and covetousness lurk beneath the surface.

Whoa. Clearly these men thought that Jesus had committed blasphemy, calling himself God, when he said that he was the eternal one who had existed before Abraham. I hope you’ll remember this when we read the stories of Abraham and Moses in Genesis and Exodus. Remember what we read in John 1, Jesus was with God in the beginning and all things were made through Him. He is God in the flesh. The Pharisees knew it and so should we.

Heavenly Father, You are God alone. You are the truth. Every word of God proves true. You are a shield to those who take refuge in You.

Hide us in the shelter of your wings. Help us to “go and sin no more.” Help us to hear You and follow You.

We pray that we would come into the light that our works would be exposed, and we would be laid bare before you – that we would repent, turning away from our sins and turning to Jesus, the eternal god in human flesh.

Help us to recognize our own sin and our own need for a savior. Help us to be among those who do not throw stones at our fellow sinners, but instead point them to the One who came that we would have life to the full.

Satan is indeed a liar. He came to steal and kill and destroy. He is the prince of this world, the king of darkness. Help us to rescue those who are held in his snare.

We pray that the eyes of many would be opened so that they would see You, the author and creator of our faith.

It is in the matchless name of Jesus we pray.